This year’s election held at the San Francisco Scottish Rite Masonic Center included representatives from chapters across the jurisdiction.  And, for the first time, the elections were streamed live on Facebook for those unable to attend in person to observe the process and witness the election. 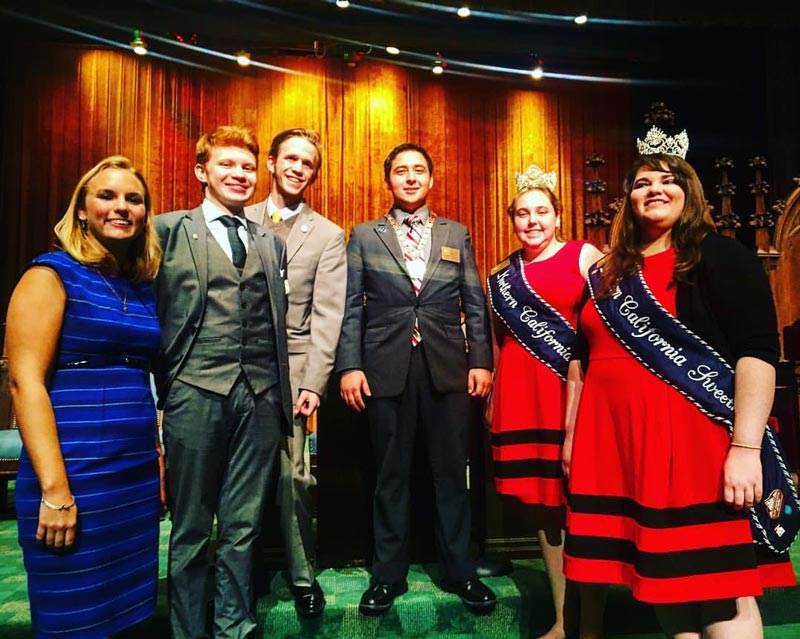